Hi, and welcome to EMUM3! My name is Lars Bodin. I am not a professional musician, I just love playing music, composing my own songs and mixing it in my favorite DAW Ableton Live.

My interest in music started in a very young age, when I got a toy accordion for Christmas. I soon got skilled playing this small accordion and my parents decided I should take some music lessons. So they bought me a small second hand electric piano - don't remember the brand or model though. 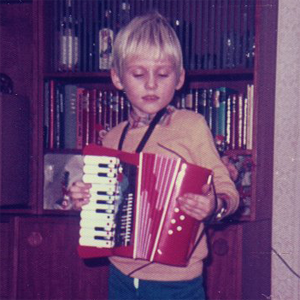 My music teacher played Hammond organ in a band and insisted that I also should get an organ. So my parents sold the piano and bought a second hand Family Junior organ for me instead. 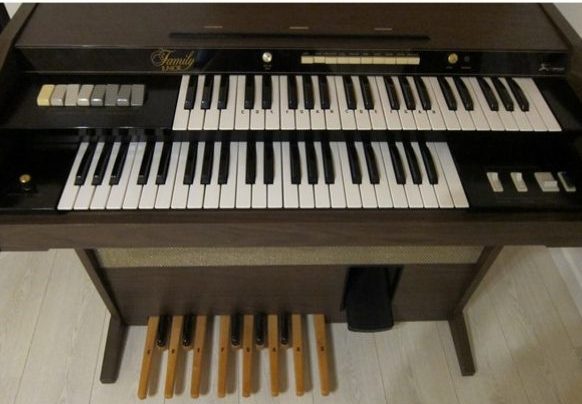 When I was 14 years old I bought my first synthesizer - a Yamaha SY1. Compared to my Family Junior organ, this was an amazing beast that could put out some very aggressive leads and bass. Even though it had only a single oscillator and very simple filter compared to a MOOG but this was all I could afford at that time and I loved the sound of it. I also bought a microphone, amplifier, mixer and some big speakers. I earned a little money by playing at parties like silver weddings, 60 year birthday and so on. Also played for the local theater which was great fun. 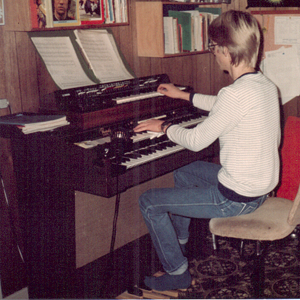 My music teacher had a professional studio with a huge console and all kinds of instruments, and I recorded my first song here. I practiced for weeks on piano, organ and drums and finally got a nice recording. My best friend at this time played guitar and so we jammed a little together and talked about starting a band but then he got a girlfriend and lost interest in the guitar. And soon after I got kind of tired of using all my time practicing on the organ and dragging all my equipment to and back from gigs. I needed the money for buying my gear, but it was hard work at such a young age and it didn't really pay much. So I decided to take a break from playing music and concentrated on my studies and having fun with my friends instead.
When I was in my mid-twenties I was studying computer science on the Aalborg University and kind of needed a distraction from the homework, so I bought a new keyboard and started playing again. Compared to the very limited sounds from my old analog organ and Yamaha SY-1 synthesizer this new digital "Roland E-15 Intelligent Synthesizer" had a huge list of presets that (at that time) sounded very realistic! Even though it was named "Intelligent Synthesizer" it only had presets, there was no way to edit the sounds - they should have named it "arranger keyboard" instead. So after some time I got bored with it. And once again I took a break from playing music, this time an even longer break.
In 2014 I decided to pick up music again. My Roland E-15 had been sabotaged by a rabbit, who had chewed on the power supply cable and also a small boy who had broken a few keys. So I decided to buy a MIDI keyboard instead. I had actually decided on buying a Novation Launchkey 61 but my local music "pusher" did't have any at the shop and I couldn't wait so I bought a M-Audio Axiom Air 49 instead. Soon after I decided I needed a replacement for my broken Roland E-15 so I bough a Korg PA600. I am very impressed with this keyboard - it sound very good and I always find inspiration for some new tune or riff when playing with it.

I tried a few different DAW's before deciding on Ableton Live which I love as it makes me much more creative. My main synth workhorses are Massive and SynthMaster, which have great sound and very intuitive workflow for sound design. I also use a lot of other VST instruments and have lot of fun testing new VST's. Often I buy a new VST just because of a certain preset that inspire me to a new tune or riff.

So after two breaks my interest for music has kicked in a third time - and that is the reason the number "3" is part of my EMUM3 logo (also because palindromes are cool). 🙂 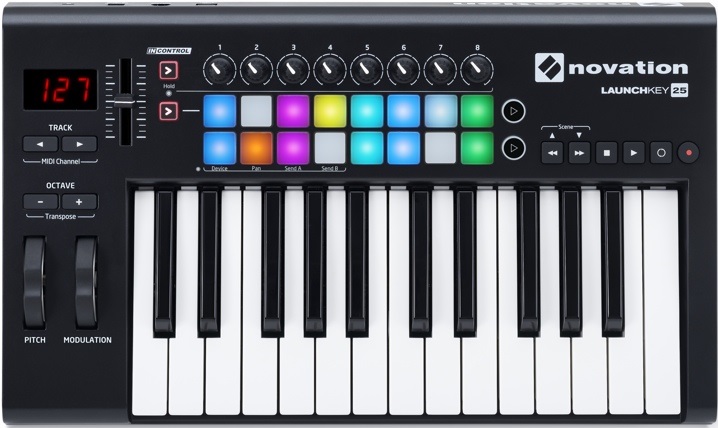 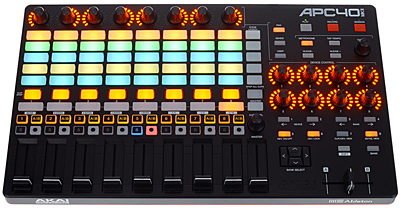